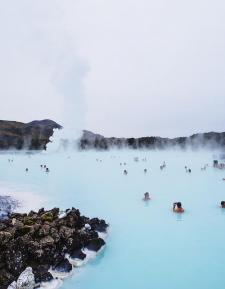 Singapore’s Finance Minister Tharman Shanmugaratnam assured that his country’s soon to be released budget has “something good for Singapore.” As of yesterday he insisted that the budget “is likely to benefit more than just low-income groups.”

Shanmugaratnam made it clear that Singapore’s government is “not just focused on one group of Singaporeans.” He insisted that the government aims to include all sectors in Singapore into consideration when it deliberates its annual budgets.

Pointing out “that inflation has risen across the region, most obviously in China, India and Indonesia,” he insisted that Singapore’s inflation has been slower to rise because of its strong currency ratings.

Tharman Shanmugaratnam added: “It’s uncomfortable for many people and we know that, and we’ll make sure we help families where we can.”